If you are an enthusiast of nature and wildlife Ballynatray offers a diverse array of Irish wildlife and migratory visitors, which sadly is becoming an increasingly rare occurrence in many other parts of the country due to farming practices. Grey seals are regular visitors to the Glendine tributary with the spring and early summer being the best time to observe these animals at play and whilst feeding. Otters can regularly be observed at play during the summer months in the Glendine valley and on the Newport Tributary into the Blackwater River. 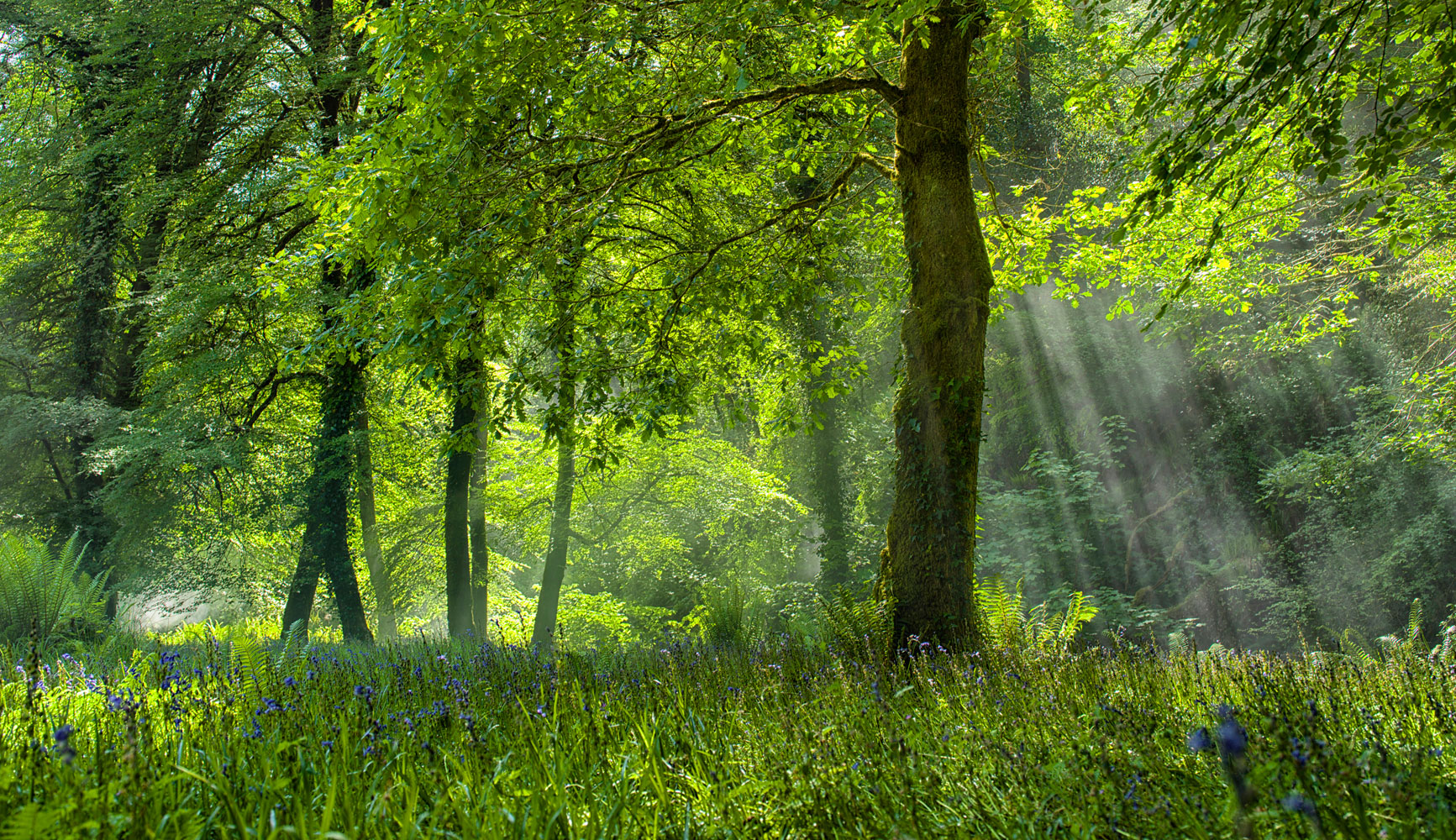 The red squirrel can be seen at all times of day within all areas of the Estate. Waterford has become one of the most populated areas for the red squirrel in the Munster region and here at Ballynatray, with sympathetic habitat management we have seen a marked increase in numbers for several years. The Estate also supports fallow deer and during the late summer months they can be observed with young in the early mornings and late summer evenings.

For bird watchers, twitchers and ornithologists there are thriving numbers of songbirds as well as some of Ireland’s rarer birds to include Peregrine falcons, buzzards and the occasional Hen harriers haunting the areas of Molana Abbey and Newport Quay. The very rarely encountered barn owl can be regularly viewed along with the more common long eared owl in the banks and hedgerows. Ballynatray is also one of the largest nesting grounds in Europe for Egrets. 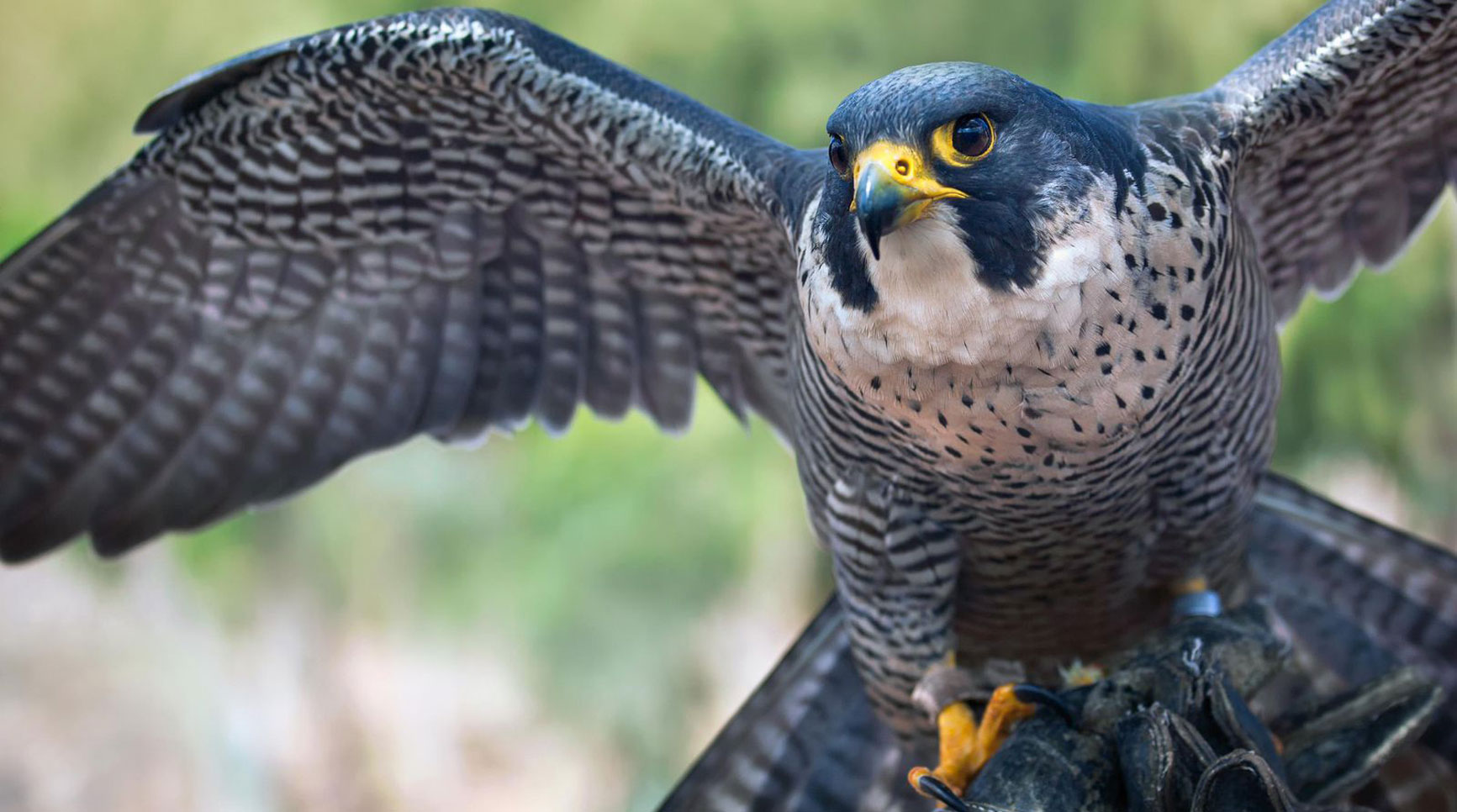 Ballynatray has a varied mix of habitat, ranging from mature oak woodland to open arable and grass land through to foreshore and marsh habitat. Due to this mix of different habitats, the Estate can support a vast array of different mammals and birds that would generally not be able to be observed on any one place. Take a Ballynatray Picnic with you and explore the stunning parkland and gardens with commanding views of the Blackwater River.

This website uses cookies to improve your experience while you navigate through the website. Out of these cookies, the cookies that are categorized as necessary are stored on your browser as they are essential for the working of basic functionalities of the website. We also use third-party cookies that help us analyze and understand how you use this website. These cookies will be stored in your browser only with your consent. You also have the option to opt-out of these cookies. But opting out of some of these cookies may have an effect on your browsing experience.
Necessary Always Enabled
Necessary cookies are absolutely essential for the website to function properly. This category only includes cookies that ensures basic functionalities and security features of the website. These cookies do not store any personal information.
Non-necessary
Any cookies that may not be particularly necessary for the website to function and is used specifically to collect user personal data via analytics, ads, other embedded contents are termed as non-necessary cookies. It is mandatory to procure user consent prior to running these cookies on your website.
SAVE & ACCEPT
Translate »
Go to Top